BY ANDREW MOODY
I was recently remanded to prison and ordered to a secure unit in Glasgow. I was there for a month. Luckily, the unit is the first where I have been treated with respect and care, and I am finally on the correct medication for the Bipolar Disorder I suffer from.
It was in here that I met Scottish artist Det Wyler – birth name – (Ryan Smith). We got to talking, and his story was so inspiring I thought I would write his story with the intention of inspiring hope to young men who have had similar experiences.
Born and bred in Glasgow, Det describes his upbringing as “below working class”, since his broken family were raised on Government benefits and on inadequate council housing. Troubled by an abusive, alcoholic father who left when he was nine, by age 13 he was a member of the notorious Cardee Boys gang – the gang in which block buster film NEDS(2010) was based around. At the age of 12 Det experimented with cocaine, speed, ecstasy and cannabis. And he had become heavily addicted to cannabis, along side cocaine and alcohol fuelled weekends by the age of 13. He was kicked out of two high schools. Having undiagnosed ADHD and, at age 14, he was arrested for stabbing a fellow student in the stomach outside of the school environment and progressively kicked out of his second school.
He was placed in a youth secure unit for attempted murder for breaching his curfew in the middle of a heatwave summer and kept in a secure unit for 4 days until released on high court bail to remain on his curfew in the community and subjected to attend an alternative to remand program. Thereafter attending a course-alternative to school program at college for violent and troubled kids.
At age 16, after being stabbed with a knife and chopped with a sword – in the midst of a gang fight – by members of a rival gang Ibrox Tongs, he stabbed one of their members several times in retaliation and was ultimately sent to prison. Det (Ryan then) was given 4 years 1 month as a a custodial sentence. With a 5 year extension period to begin at the expiration of his custodial sentence. The first 22 months of the sentence was spent in a secure unit. He was then transferred at the age of 18 to HMYOI Polmont – a young offenders institution located in Falkirk – for the final 11 months before his release date on parole licence.
During the long, dangerous days as a convict, he had an epiphany that if he didn’t change his life he would either be dead or in jail doing life by the age of 21.
Det, released just before his 19th birthday, reconciled with his father who he stayed with, being legally homeless. With great resolve he attended college where he received his basic grades in: maths, English, chemistry and psychology, before attaining two A Levels, an A in Maths and a B in English. He also began trying to learn the guitar. He completed an apprenticeship in mechanical engineering specifically in the precision engineering sector, and volunteered with  (italics) Action for Children, a charity which aims to help youths trapped in the criminal world. Ryan helped to create and deliver a project with the intention of sparking change in young people to help them break the cycle.
By the age of 23, disillusioned with his low pay and the dull, workaday life, suffering from insomnia and depression, so poor he could not even afford to buy new shoes which were peppered with holes, he did what so many trapped in the unbalance of wealth in society – and in the justice system – feel forced to do; he returned to crime to find hope and provide money for himself and his poverty stricken family.
Eventually he was listed as a missing person, but with extraordinary courage he decided to dedicate his life to the music he had always dabbled in and loved, and within two weeks had found a producer and studio to record in. He wrote, directed, produced and starred in his first YouTube video: “I’ve Got A Plan”. In two weeks, it has had over 14,000 views.
The idea to become a musical artist came – whilst always having the desire to help people and better society –  from his second real epiphany, which he had after a having a successful (and careful) career in crime. Det realised he couldn’t help make the changes needed in society. That he is passionate and sparking – by indulging in a a life of crime.
“I realised,” he told me in our interview, “once I had all the material things in life that I wanted, it wasn’t just about me anymore. It’s about everybody.”
Check out I’VE GOT A PLAN here:
https://www.youtube.com/watch?v=j5ES44qNnU0&feature=youtu.be 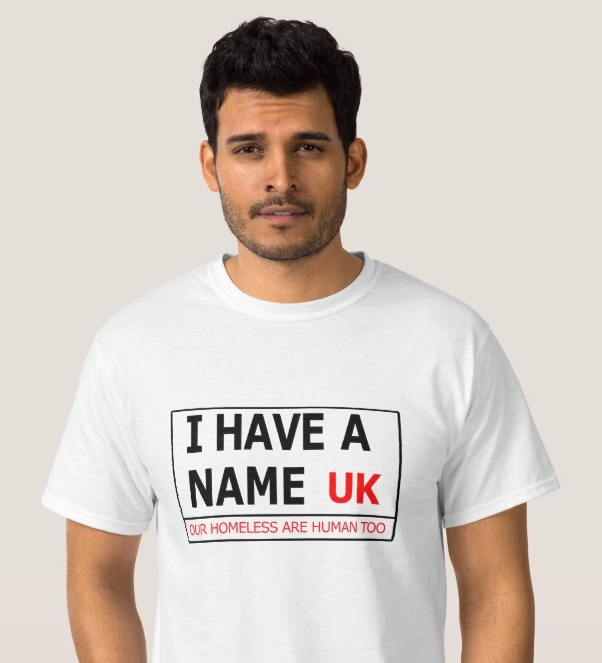 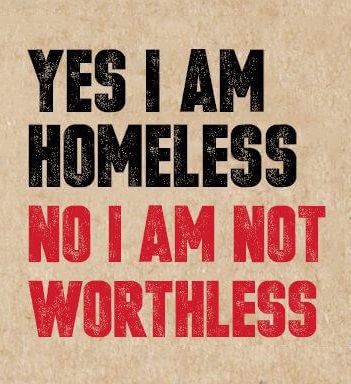 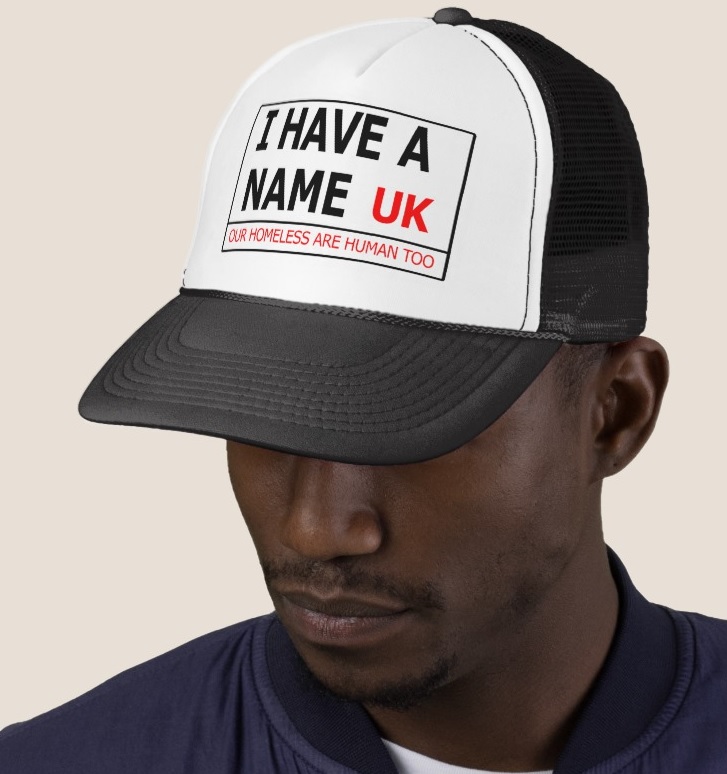 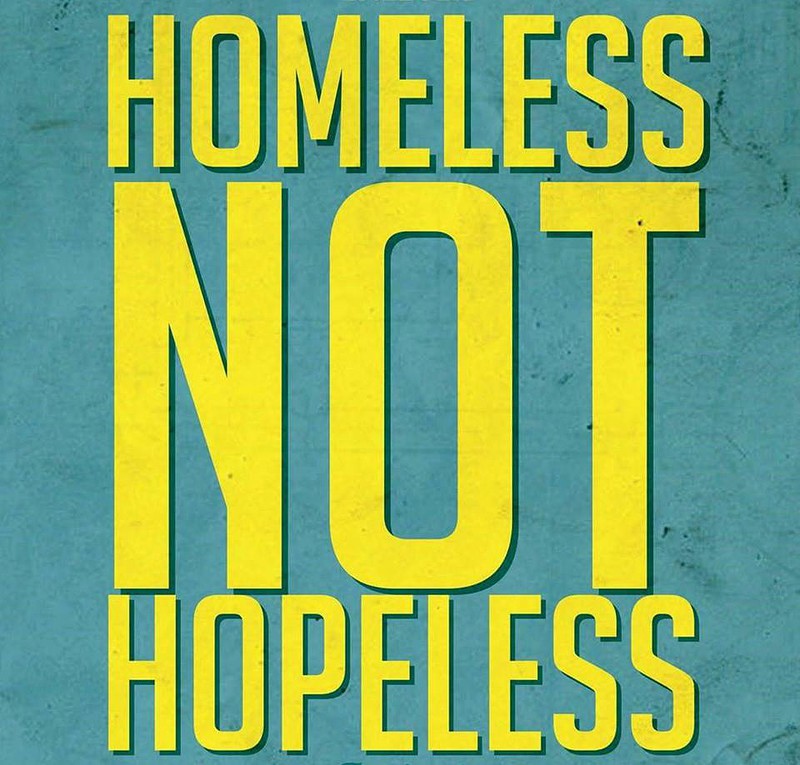 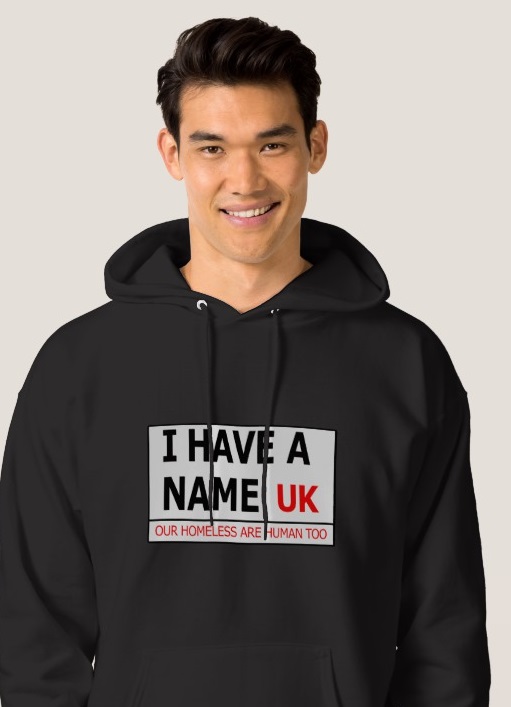 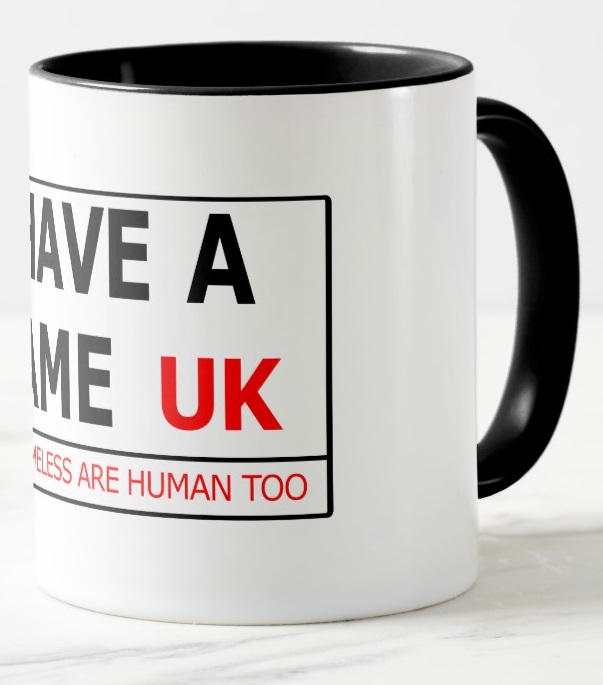